I bought my plane ticket home yesterday which is, at the same time, wonderful and sad. Mostly wonderful, because it means that in 10 short weeks I get to be reunited with all things furry and slobbery. It means I get to go back to San Francisco, I get to back to the office, I get to drive and go to Target and see people that I like more often and make more wedding plans and shop for tiny baby-sized goodies. But it also means that I only have 10 weeks left to go and do and see, not only in Ireland but in the rest of Europe as well. I've had such a terrific time traveling around and seeing so many amazing places, and I know that baby on the way means putting that sort of thing on hold for a while, so I want to cram as much of it in as possible.

Let's recap the extra super fantasticness of it all, shall we? 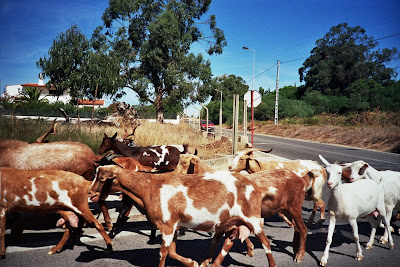 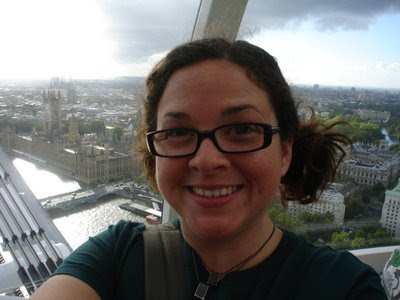 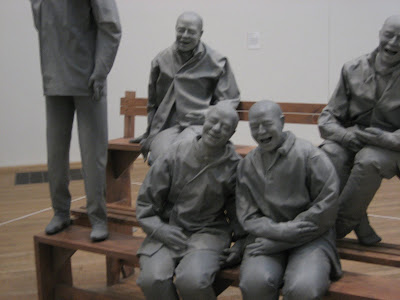 Upcoming trips that are still in the works:

Southwestern Ireland
Posted by Deborah at 7:55 AM

wow, you really get around deb.