it's been so, so long.
can't remember the last time
that I blogged at work.


turkey sandwich sleeps.
curled up in an old dog bed.
a great place to work.

not that there's anything wrong with that

By the way, that baby chicken in the photo in the previous post is called Two Cheeps, and by the time we got back from camping, she had turned into a boy. Hmm.
Posted by Deborah at 3:21 PM No comments:

Samson & I are having a great time in Portland. We're heading to Bend tomorrow with friends to camp in the Three Sisters area for the week. Such great friends, such great weather, amazing luck and all around summer vacation-y-ness. The playlist is supreme and the photo album is already brimming with winners. Such as: 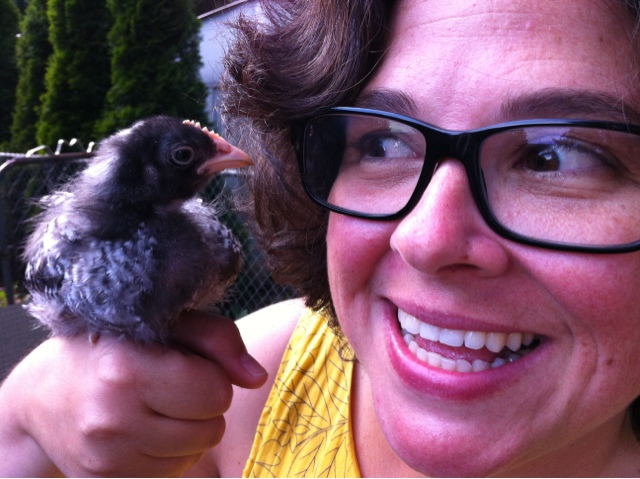 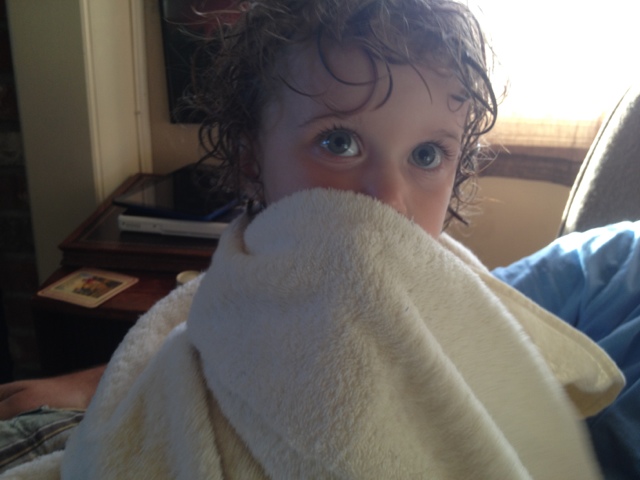 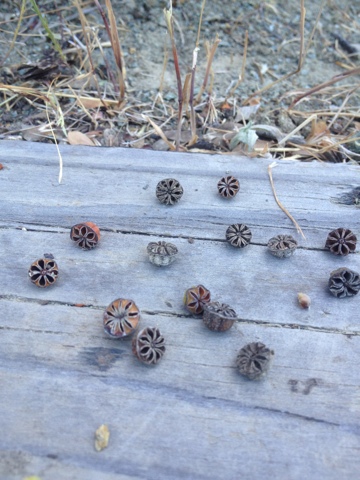 I want to eat food.
mostly the kind that's no good.
mmmm, butterfinger.

max is in texas.
san antonio, but wait
there is no basement.

Sitting in the waiting room

All I could think about was how hard it was to think. I imagine my brain is like a water weenie that's filled with baked beans or polenta, and nothing can ever be in a solid state. I can't hold on to a memory or an idea long enough to recall it, and the things I can focus on are gooshy. It's moderately difficult to form an educated opinion based upon fact, and very hard to later on remember why I had chosen that position. One of the results of this state of being is that I am absurdly awkward at social events. And I'm about to enter the ultimate world of awkward social events--elementary school. Well, the kiddo, not me, but it comes with the whole package: PTA, volunteer stuff, fundraising, etc. And it's k-8 so these are quite likely our community for the 9 years minimum. Or at least I hope so. Let's all keep our fingers crossed and see if i can keep my social ineptitude at bay.

Also, I had a clean scan yesterday. Not as clean as previous scans, but the spot that dr. Clarke found last april hadn't changed at all--no growth or anything like that. No more scans until September...after kindergarten starts.
Posted by Deborah at 6:43 PM 1 comment:

I love my laptop.
It it small, black, and brand new.
It is a PC.

Kid got a haircut!
I can hardly tell it's him.
He's nearly a man.

Threw Max a party.
All of the guests wore his face!
It was kind of weird.

Turkey is the best.
Although I miss the old dogs
she brings my soul joy.

Check me out! Big shot!
My feet are moving forward.
(The feet in my brain.)

OK, Mom, I blogged.
Thanks for the pushy email.
I mean, like, really.
Posted by Deborah at 8:57 PM No comments:

Kiddo and I went backpacking with some friends last weekend. It's been 12 years since my last backpacking trip, and this was the kiddo's first camping trip as someone with with a brain capable of creating viable memories. In broad terms, it was successful. There were a few freak outs, and definitely more dangerous bugs than I'm used to seeing in any given 24 hour period. But there was also a Mega Moon.

I tend to do things half-assedly in general, so I when I read the brief email from our camping pals earlier in the week about the mega moon, I didn't actually click the link that would explain to me what a mega moon actually, in fact, was. No, instead, I took what my brain decided a mega moon was and mixed it with some random (and, more likely than not, imaginary) statistic and came out with a variety of outlandish claims ti attach to the impending mega moon.

"You know, the moon's supposed to be the brightest it's been in like 900 years or something."

"Oh yeah, the mega moon is going to be closer than it's been since the year Haley's Comet was last here."

"There's only a mega moon once every 27 years."

Despite my lack of ability to speak the truth (generally speaking), we all enjoyed the massively mega moon. The kiddo really dug sleeping outdoors, which was helpful considering that the tent didn't stay entirely upright the whole night. Regardless, to quote the little dude, "It was the best night ever in my whole life." It was great to be reminded how much I love camping.

how on earth did nearly 6 months go by without a single blog post? i'm floored! shocked! and yes, ashamed. mildly.
Posted by Deborah at 9:39 PM 1 comment: